Sale - Up to 40% OFF Save up to 40% off your accommodation costs on your next Beachcomber holiday.
SEE MORE
Back to blog
Holiday Destinations

Now we may be a little bit biased when it comes to choosing 5 destinations we think you should tick off your bucket list but we have good reason – and we are pretty sure we can prove it too.

Mauritius has to be at the top of our bucket list and it’s not just because of the crystal clear oceans, pristine white sandy beaches, dramatic green mountain scenery, sugar plantations and extinct volcanoes! There’s a few hidden gems in Mauritius that make it that bucket list worthy destination. Black River Gorges is a national park stretching over 6574 hectares of incredible lush green forests and wildlife, and is home to over 300 species of plants. With its cascading waterfalls, stunning panoramic views of the islands landscapes, gorges, peaks, and wildlife including monkeys and rare birds, it’s the ideal place for nature lovers and definitely deserves its place on the bucket list.

Then there’s the Chamarel Coloured Earth. The seven coloured earths are a small area of sand dunes made up of an array of beautiful different colours including reds, browns and purples. This unique phenomenon is one of the main attractions of the island and is the only place in the world that has earth of seven colours. Pretty special don’t you think? And let’s not forget the Pamplemousses Botanical Garden. The Sir Seewoosagur Ramgoolam Botanical Garden, otherwise known as the Pamplemousses Botanical Garden is the oldest botanical garden in the Southern Hemisphere. Not only does it feature a number of varieties of palm trees, including trees planted by legends Nelson Mandela and Ghandi, it also features unique giant lily ponds with tadpoles and frogs, fruit bat trees with bats hanging from the branches, lakes with giant turtles and an array of different fish.

Mother Nature was certainly kind to the Seychelles. This small piece of paradise, made up of a cluster of islands, is a treasure trove in the Indian Ocean. Each island has its own eco system, where various endemic species are found, which you won’t find anywhere else on earth. Not only that, there’s nowhere else in the world where you can step foot into the Garden of Eden. The Valle De Mai was once upon a time actually believed to be the real Garden of Eden. It’s now a world heritage site and is only one of two places in the world where you can see the rare coco de mer palms growing in their natural state – not to mention more than 50 other indigenous plants and trees and the very rare endemic black parrot. When the Duke and Duchess of Cambridge left the Seychelles, the government presented them with a coco de mer nut to remind them of the islands. As the saying goes “If it’s good enough for them…” 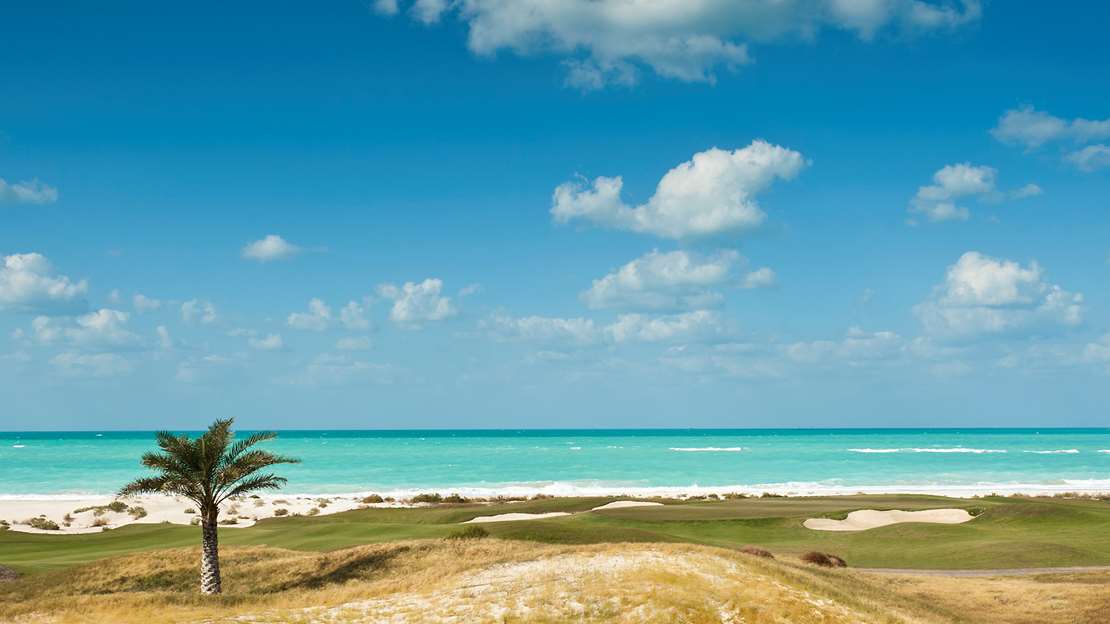 TripAdvisor recently released its top 10 world destinations of 2015 as part of its Travellers’ Choice awards and Marrakech came top of the list, based on millions of traveller reviews and opinions posted to the site. Well great minds think alike is all we can say! Morocco has captivated travellers for centuries. Rich in history and culture, it’s a place full of bright colours, striking sunsets, ancient palaces and picturesque gardens. Whether you want to venture into the Sahara on an overnight camel trek or visit Chefchaouen, a beautiful small town in Morocco enclosed by mountains, you won’t be stuck for inspirational adventures to take. One of the main attractions is el Fna Square in Marrakech and it’s here where you’ll discover a world of mysterious bazaars set amidst the ancient city walls of Marrakech’s medina – Think medieval circus – snake charmers, fortune tellers, monkeys, musicians – and it’s easy to see why it’s one of the world’s top destinations of places to visit.

Gleaming high rise towers, the biggest shopping malls in the world, the tallest building in the world, man made islands shaped into a palm and a 7 star hotel. Dubai is definitely one of those one-of-a-kind kind of places. Standing 829 metres tall in Downtown Dubai is the sky piercing Burj Khalifa (to put it into perspective – that’s more that 8 times the height of Big Ben!) The tallest man made structure in the world is 160 stories high and it’s an exceptional work of art. Few wonder why it’s called the jewel of Dubai. And no trip to Dubai would be complete without a trip to the biggest shopping mall in the world. With more than 1200 shops, it’s a shoppers paradise. With a giant ice rink, aquarium and indoor theme park, it’s more of a mini city than a shopping mall! You’ll find many of the world’s most impressive, breathtaking and startling architecture in Dubai.

Gleaming high rise towers, the biggest shopping malls in the world.. hang on a minute, no we’re not talking about Dubai, but rather it’s far richer next door neighbour, Abu Dhabi. Visit one of the most beautiful mosques in the world, the Sheikh Zayed Grand Mosque and prepare to be wowed or take a trip to Yas Island, home to some of the UAE’s most exciting attractions, including the Abu Dhabi Grand Prix. As the political, cultural and financial centre of the country, Abu Dhabi is without a doubt, the most developed and richest city in the entire world and for that reason alone it deserves a place on the list!