Back to blog
Mauritius

Get to know: Mauritius

You can’t begin to understand someone’s culture before knowing about their history. Whilst Arab sailors knew of Mauritius as early as the 10th century, it was Portuguese sailors who first visited the island in the 16th century. However the Portuguese never settled in the country and it was first colonised in the 1630’s by the Dutch. These new settlers eventually abandoned the island due to drought, cyclone and pest problems and for some time Mauritius remained unoccupied. This was until the French came along in 1715 and renamed the island Ile de France. However a British invasion in 1810 meant that Ile de France was renamed Mauritius and it wasn’t until March 12th 1968 that Mauritius finally obtained its independence.

Due to its history, it’s impossible to say Mauritius has just one culture as there’s so many unique and distinctive parts to it. There’s not many other places in the world where you’ll find one million people speaking a mixture of English, French, Mauritian Creole, French Creole, Hindi, Telugu, Tamil, Malayalam, Marathi, Mandarin and Malayalam! It’s where Hindus meet Muslims and Christians meet Buddhists. The vibrant mix of Indian, African, European and Asian influences are spectacular. Churches can be found next to mosques and temples next to pagodas, giving everyone the right to practice their own beliefs and speak their native dialects. With such a rich diversity of people spread across the island, comes with it the most colourful cuisine, history, music, people, art and festivals.

The Mauritians have a calendar full with different festivities and holidays. From Diwali, the festival of light, to the dragon and firecrackers of the Chinese New Year and the fire walking ceremony of Cavadee, there’s so much more to Mauritius than meets the eye. Festivals bind together the diverse cultural backgrounds and beliefs of the people, and with it comes many different sounds and rhythms. If you’re lucky enough to visit Mauritius during one of their many different festivals, you will always be welcome to join in on the celebrations and learn about the local culture, beliefs and traditions. Come during October or November, and you might get a chance to join in with Diwali.

Diwali is celebrated by the Hindus and if you visit Mauritius during this time you’ll find houses and streets decorated with lights. The Chinese New Year is usually celebrated sometime between January and February, depending on the Chinese calendar and as part of the celebrations firecrackers are set off according to tradition to drive away the evil spirits. Families get together and celebrate the New Year with an abundance of food and at the end of the festival, Chinese dancers perform the lion dance. Then there’s the Cavadee festival, which is also celebrated between January and February. This festival is celebrated mostly by Indians of Tamil origin and it has to be one of the most impressive festivals in Mauritius. Here you’ll find fire-walking and sword climbing rituals, something quite spectacular. However these are just three of the many festivals you may encounter on your trip to Mauritius. 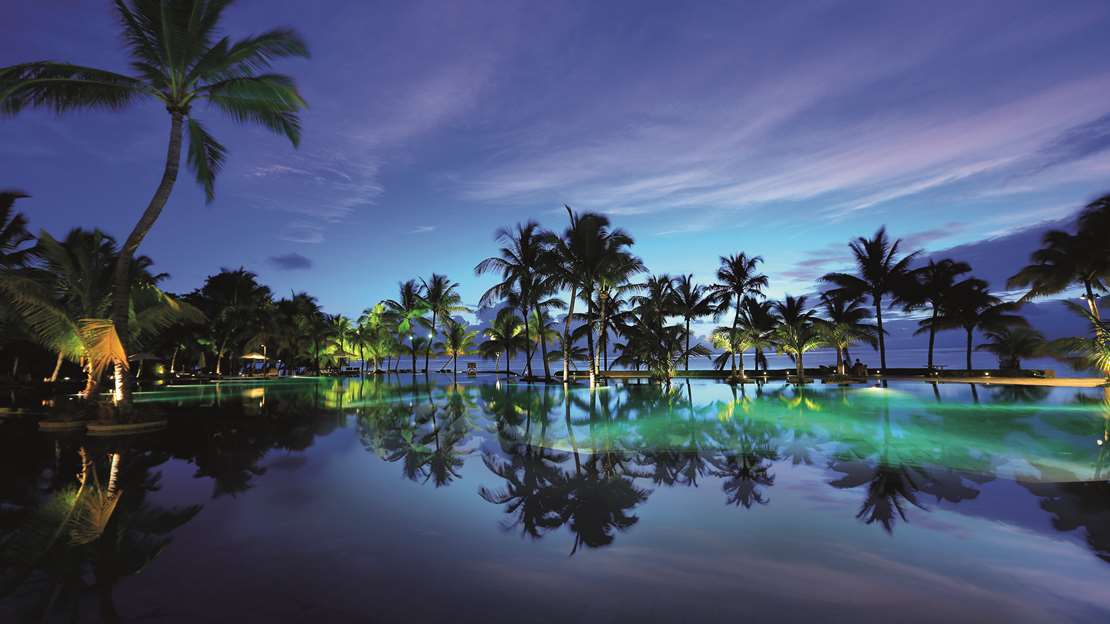 Wouldn’t it be nice to do something that unites everyone and symbolises joy and happiness? Well the Mauritians do just that. The Sega is not only a dance, it’s a lifestyle. It’s the traditonal music and dance of the island and unites every community, regardless of their cultural differences. Celebrations and festivals, in towns or on the beach, it’s everywhere and tourists can get in on the action too. Many hotels have sega groups perform on their beaches for tourists to learn a little bit about Mauritian culture and believe us, it’s a must- try! A fusion of different dance forms, the sega comes from Western and African cultures. With its rhythmic, lively music and colourful creole lyrics, you won’t be able to stop yourself from joining in and don’t worry, the moves are simple- your feet don’t even have to leave the ground so you’ll pick it up in no time! Listen out for the guitar, the drums and the base and keep an eye out for women dressed in long open skirts printed with bright hibiscus flowers and men wearing tight cropped trousers and shirts and become part of the Mauritian culture.

Mauritian cuisine is a distinctive blend of Chinese, Indian, European and Creole influences with a mix including spicy curries and European cuisine to match all tastes. For a tiny island that’s miles from any continent and has a population of just 1 million, Mauritian cuisine is one of the most diverse cuisines that you will ever come across. Whether you want to dine at one of the top fine-dining restaurants at the resorts or experience the street food stall in Port Louis, sampling Mauritius’s enchanting fusion of Indian, French, Chinese and African Cuisines is something you won’t forget. On your visit to Mauritius, don’t leave without trying a dholl pori – If Mauritius had a national dish, this would probably be it. It’s a small pan-fried stuffed pancake, served with bean curry, atchar and chutney that’s won the hearts and the tastebuds of the whole population (including the tourists). You’ll find stalls on the streets selling dholl all over Mauritius.

All of this, with it’s unique blend of cultures, has created a harmonious tropical paradise that is both warm and welcoming, and that we know as Mauritius.