Discover the Maldives You can now book your luxury Maldives holiday with Beachcomber Tours.
SEE MORE
Back to blog
Mauritius

When is the best time to visit Mauritius?

Whether you want to escape the January blues or want a summer holiday in August, the weather is warm the whole year through, making it an ideal all year round destination. Located in the southwest Indian Ocean, Mauritius weather is ideal, with average temperatures rarely dropping below 24 degrees. Not only that, the sea temperature remains warm so you can swim in it throughout the year.

There is no doubt about it, January to April is the hottest and most humid time of the year in Mauritius. Whilst the UK freezes over with temperatures plummeting to minus celsius, Mauritius tells a very different story, with temperatures reaching the low 30’s – if that won’t get rid of the January blues, we don’t know what will! There is some rain, but you can’t expect anything less with a tropical climate, and the rainfall tends to be heavy and short lived. Mauritius may encounter the tail winds from anticyclones during this time (mainly in February) but these tend to last no more than 2-3 days and once passed, the result is much warmer, much less humid conditions. For those looking to make the most out of the very warm tropical climate (which means those who want to lay on the beach all day) then anywhere between October and Easter are great months to go. Visit during this time and the days are long, hot and sticky, which makes swimming in the ocean, and drinking cocktails on the beach even more refreshing! 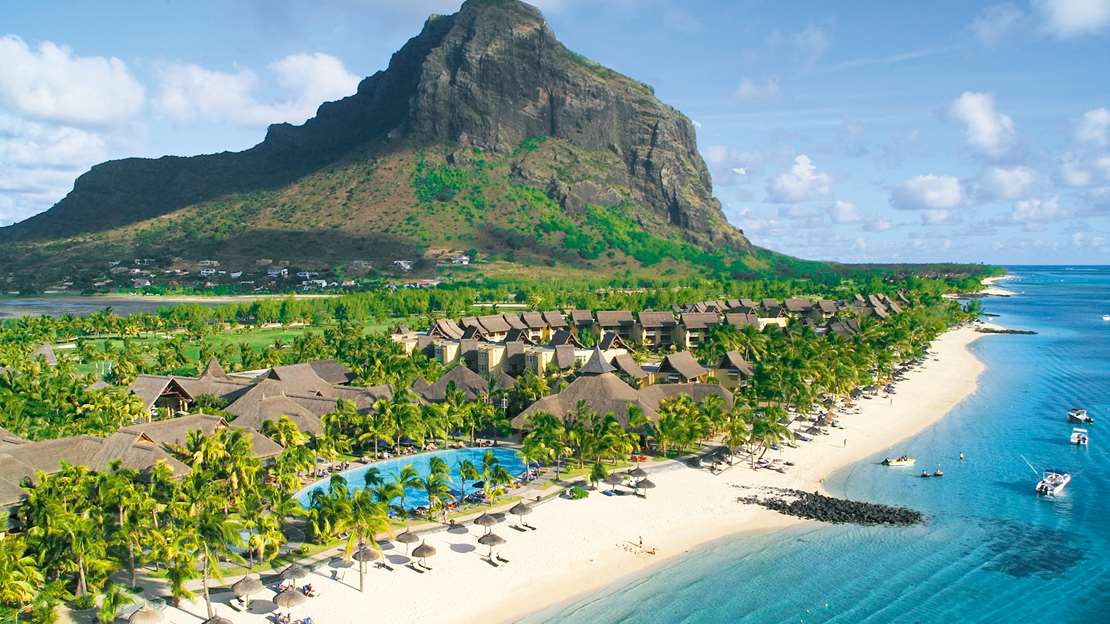 Winter months fall between July and September and this is the perfect time to go if hiking and quad biking are more your thing. Temperatures are cooler this time of year, so perfect for those who want to enjoy many of the inland activities the island has to offer.

If you’ve got kids

Any time between May and August is perfect if you plan on bringing the kids along as it’s not too hot. The sun worshippers among you need not worry though, as the sun is still strong enough midday to tan. At this time of the year the west coast of Mauritius is a couple of degrees warmer than the East, due to the east coast trade winds but temperatures remain warm at around 25 degrees celsius on average.

If you want to surf the waves

For the surfers among you, visit Mauritius between June and August. During this period you are sure to have amazing waves along the west coast of Mauritius, especially in the area of Tamarin and Le Moren.

If you like it hot (but not too hot)

Anywhere between September and December is traditionally a great time to visit Mauritius. The temperatures are warmer, traditionally between 27 and 30 degrees celsius, and humidity is not at its peak. Mauritius is a fantastic fusion of many different cultures and religions and most of the religious ceremonies are celebrated during this period too, although the hotels put a particular emphasis on Christmas and the western New Year.